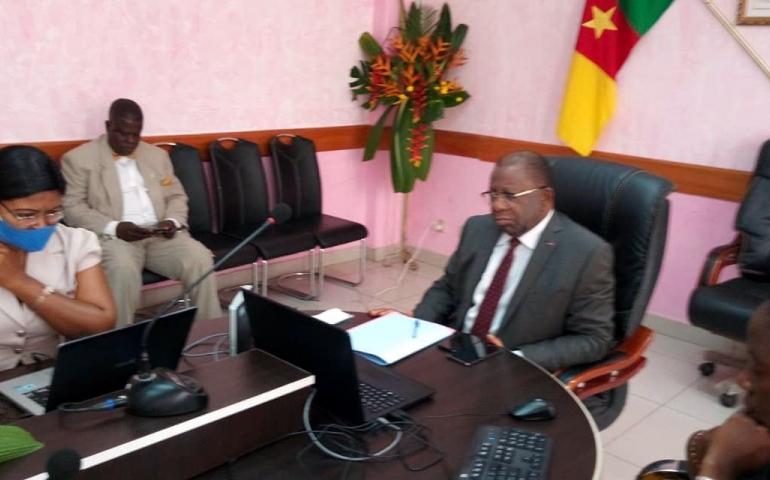 These and many other topics were the main focus of the videoconference organized by the African Union Commission in Addis Ababa on November 19, 2020, in favor of African trade ministers.

A few weeks before the holding of The Extraordinary Summit of Heads of state and government of the African Union on December 05, 2020, the members of the trade Government of the AU member countries, agreed that the volume of trade should be increased within the framework of the African Continental Free Trade Area—AfCFTA. They stressed that the implementation of a digital strategy of the AU could achieve the objectives in the framework of the establishment of the AfCFTA which enters into force on January 21. This concern like the rules of origin on some products, tariff zones among many others have been widely debated.

"Is it possible to advance in ratifications, it is necessary to launch an urgent appeal that other countries are up to date before January 21" suggested the Cameroonian Minister of trade to the subjects of the late nations for whom, the new imperative is fixed in June. The Cemac countries get away with the satisfactory mention because, being the only ones to have notified the different categories of products. On December 05, the trade ministers will propose for adoption at the 13th Extraordinary Conference of heads of state and government of the AU, a decision that will be the legal basis for the launch of trade within the framework of the AfCFTA on January 1, 2021.

But before we get there, several participating African states are unanimous that the solution to the problem of unemployment on the continent also requires the development of fish farming, despite the competition that pushes sinners to opt for illegal emigration, which is not without unfortunate consequences. Another identified sector whose contribution is not the least to the fight against unemployment is the sugar sector. For this reason, ministers recommend that subsidies, as elsewhere, should be provided to improve the production and marketing of African sugar, which could address the deficit and import problem.